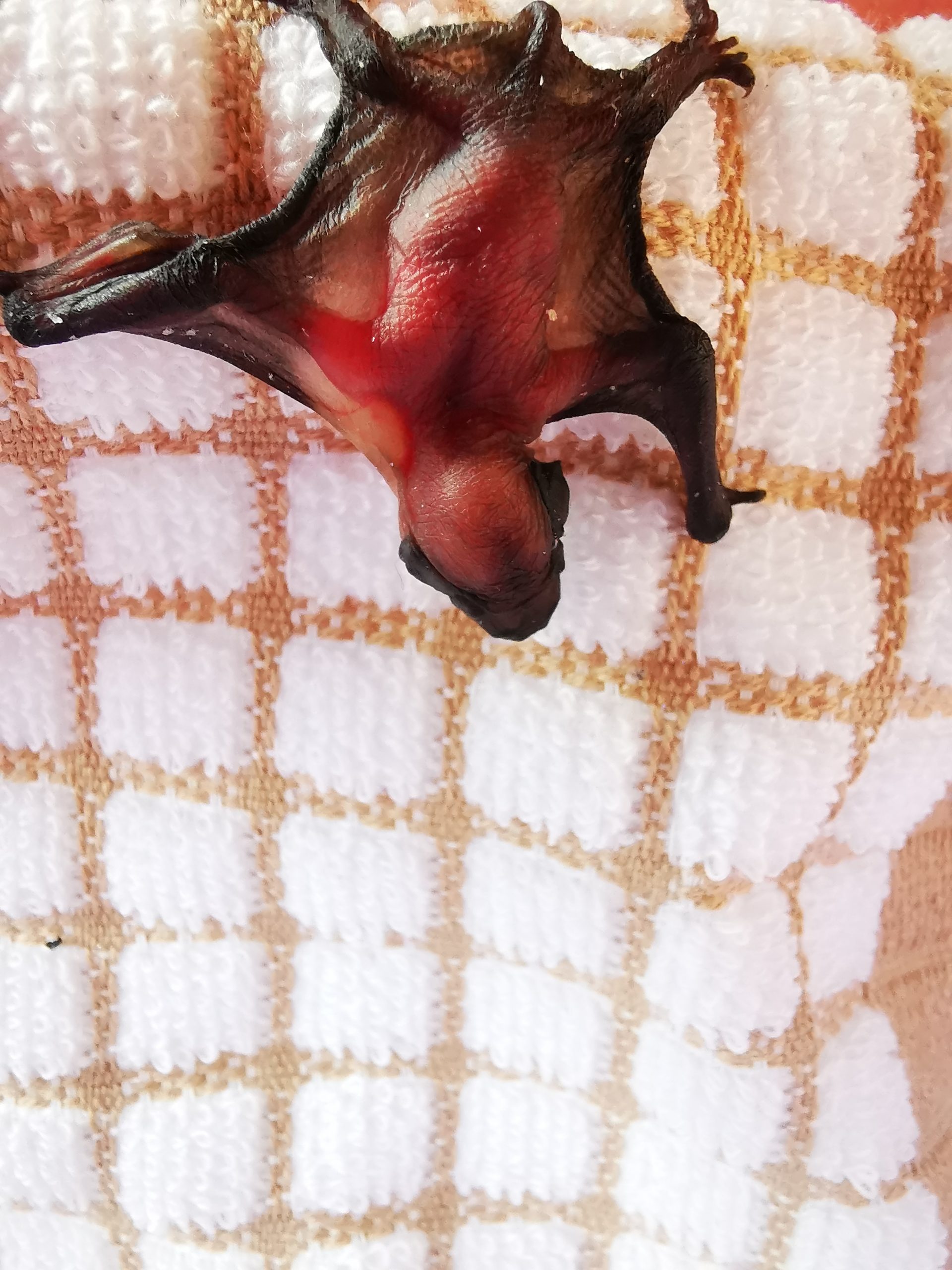 Batley is a lucky little pup. At only a day or two old he was found by a drain on the floor with a cat watching over him. The finders of Batley thought at first he was a frog due to his wrinkly and fur-less appearance. Lucky for Batley the finder was able to get him to a local wildlife carer who specialises in hedgehogs.

Finding this carer gave Batley the best possible chances of survival as she was able to provide Batley with milk and care throughout the night until he was able to be collected. Her experience meant he was well fed and able to be kept warm alongside the hoglets she was already looking after.

A WYBG volunteer was able to collect Batley from his spiky friends and take him to the Bat hospital in Otley where it is hoped he can grow, let his fur come in, put on some weight and eventually learn to fly and catch his own food.

Here’s a little picture of one of the hoglets Batley stayed with. 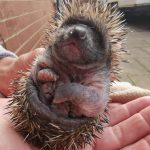 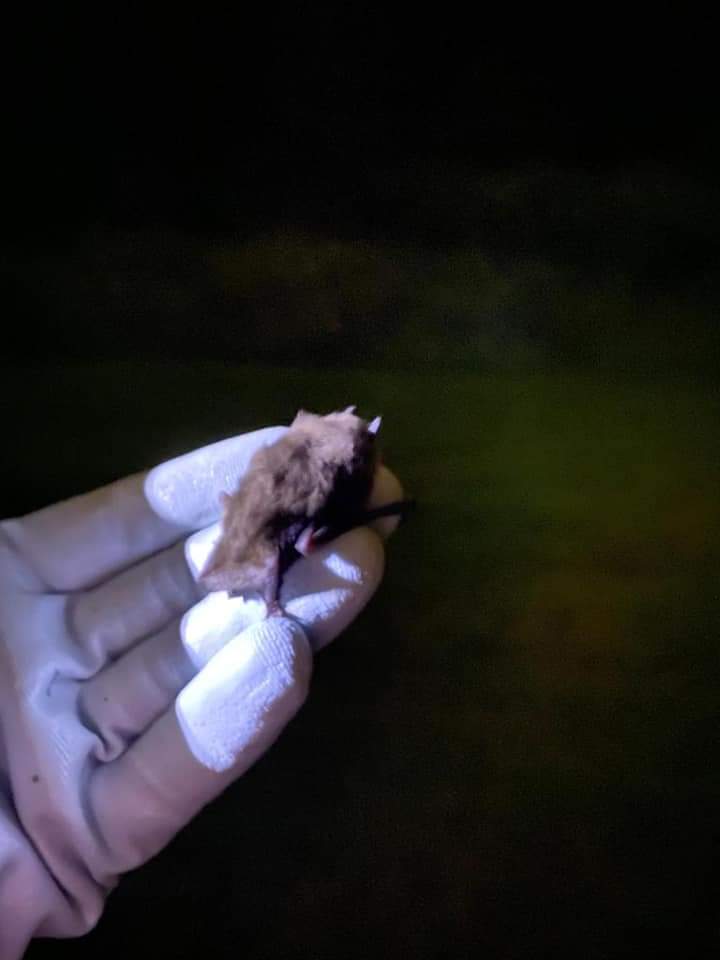 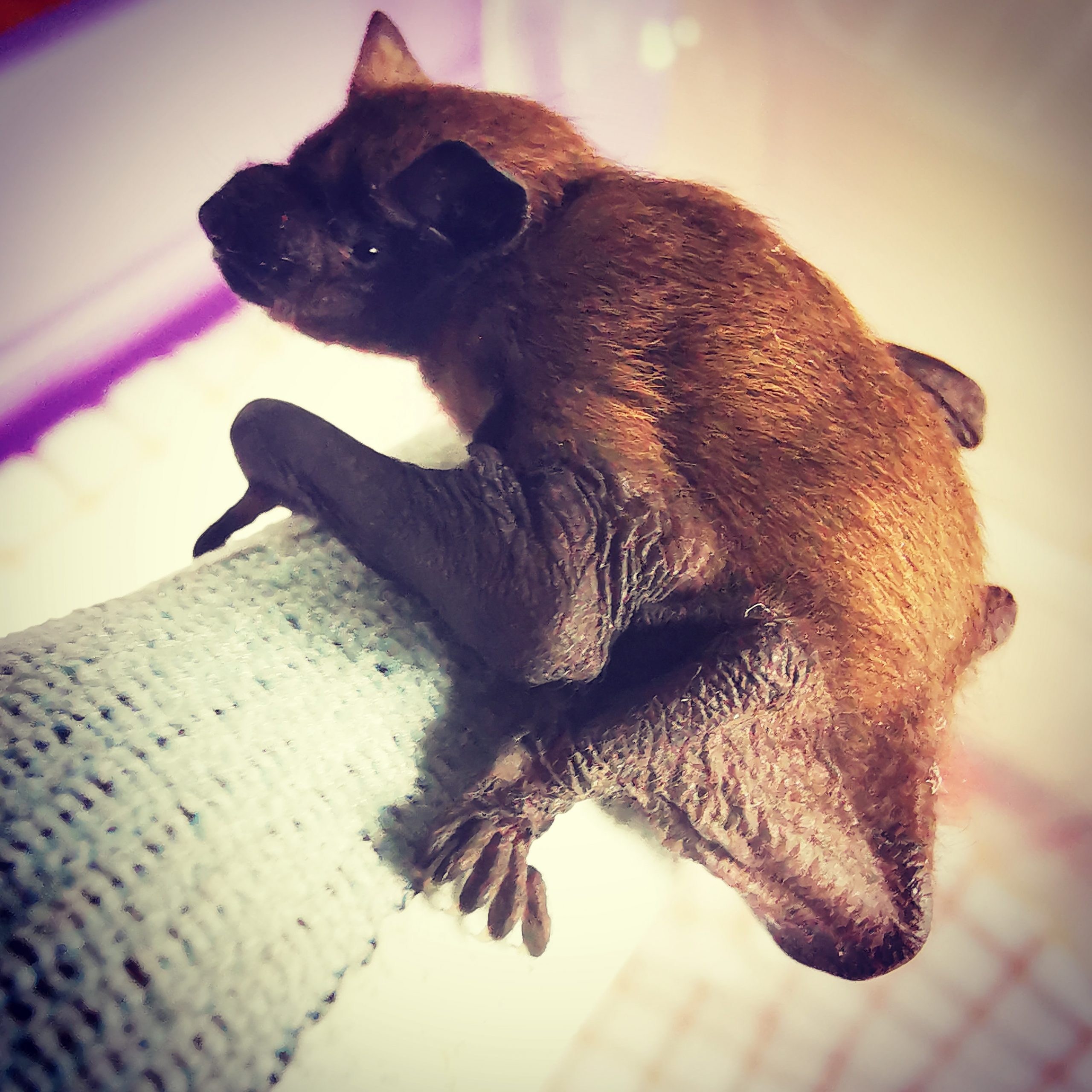 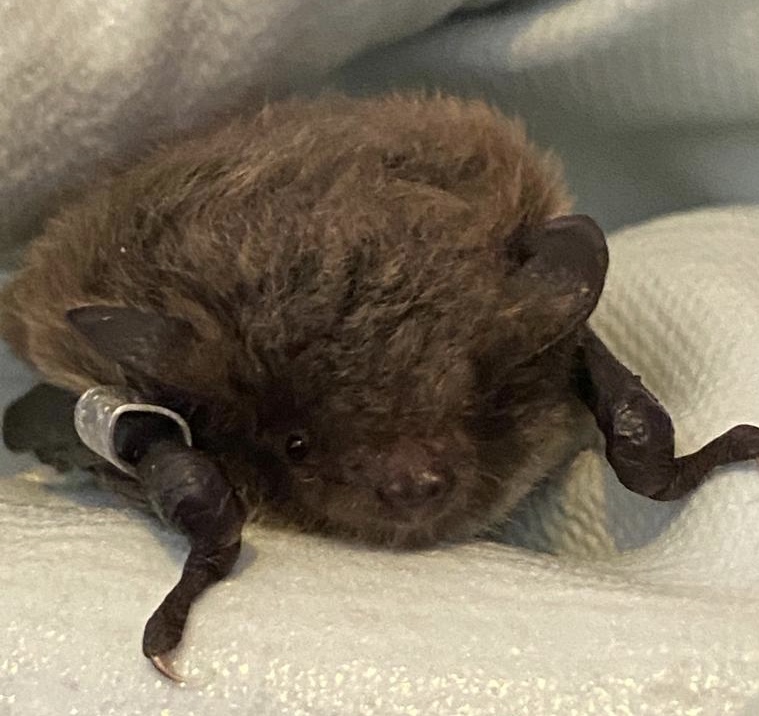 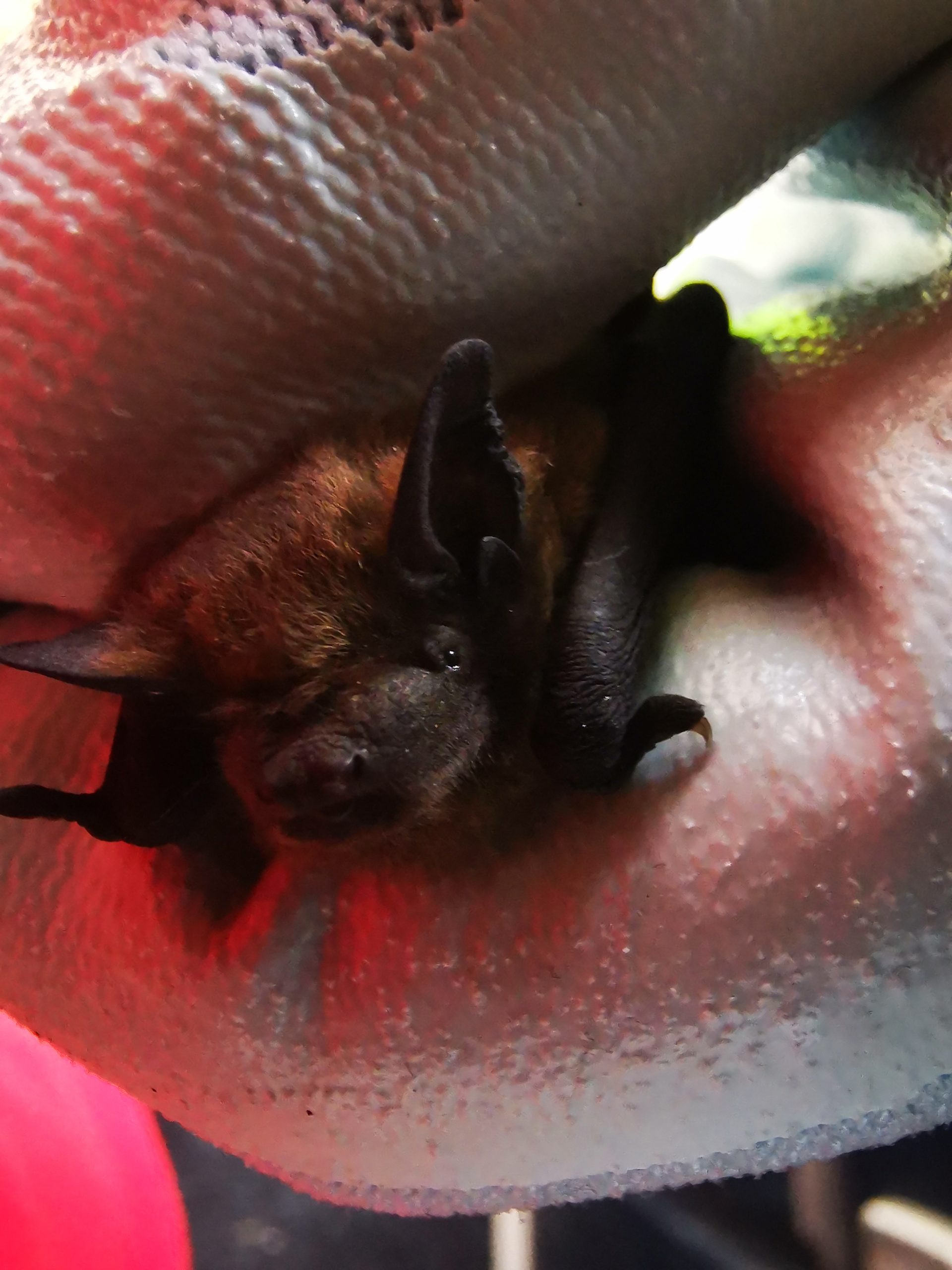